Take everything you think you know about the violin, hook it up to about 50,000 volts, and throw the switch. That’s what Big Lux has been about for over a decade. Classically trained in the Suzuki Method as a child, today he fuses Blue Grass, Rock & Roll, Jazz and Hip Hop into the most electrifying violin performances on the East Coast.

Like many musicians, he had a website built through Bandzoogle.com that served as his press kit and landing page for social media traffic. The site served its purpose when gigging was his night-job, but when he made the transition to full-time musician in 2019 it was obvious he needed something more. He needed a website that demonstrated the versatility of his brand, from exciting nightclub shows, to all-inclusive wedding performances, to public activism and international press coverage. Big Lux meant more than gigs and livestreams, and the world needed to know it.

Working directly with Big Lux and his manager, we built a website that demonstrated his high-energy performances, his work in anti-racism / discrimination, and the broad range of talents and achievements that allowed him to flourish despite COVID cancelling a year’s worth of live performances. We also took on hosting duties of the site, without increasing his monthly payments. Within two weeks of BigLuxViolin.com going live he received three wedding inquiries, more than he received in an average month using his previous website.

I had an existing website through Bandzoogle that was ok but didn’t help me stand out. I had a vision for a website that was an extension of my brand, one as dynamic and genre-defying as my performances are. I am a hard person to graphic design or web design for because I feel like I see the world differently. It’s what drives me as an artist. Andrew not only understood what I was trying to design, he was able to offer back end services like hosting and managing my domain. The end product is a site I love that is fully functional and is already generating 300% more leads than my old one. Real talk, he is putting money in my pocket. Hire this team.

Whether you need a total rebuild or just an update to modernize your website, AE Digital Marketing can help. 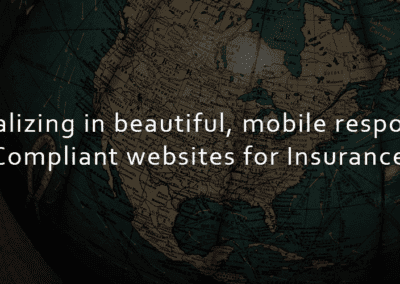 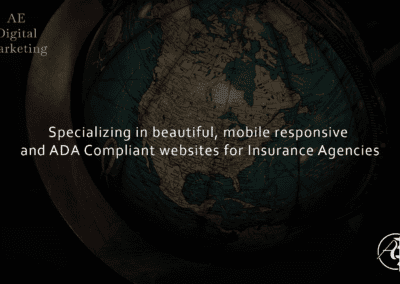 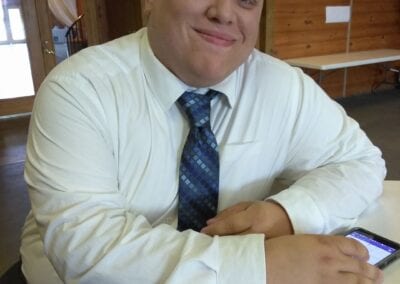 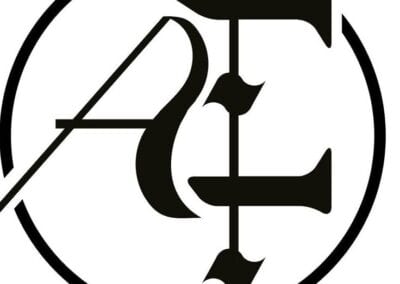